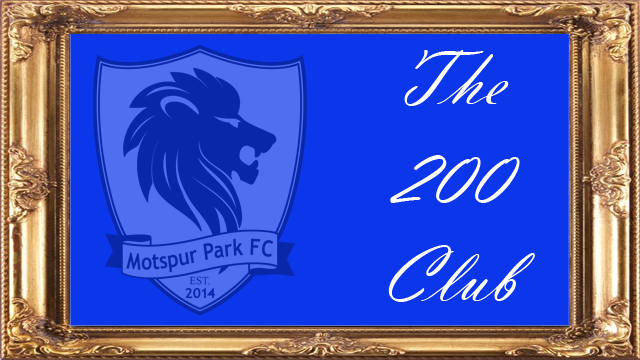 In very simplistic terms the Motspur Park FC 200 Club is a list of 200 numbers (each individual number will be referred to as a “share” from now on) of which you can purchase any number of shares for the current season. Once you have purchased a share we will associate your name with one of the two-hundred numbers. Every month throughout the season we will make three draws along with two big money draws at the end and half way through the season. If your number is the number which is randomly selected then you will win the prize money.

*Provided that all 200 allocations are purchased